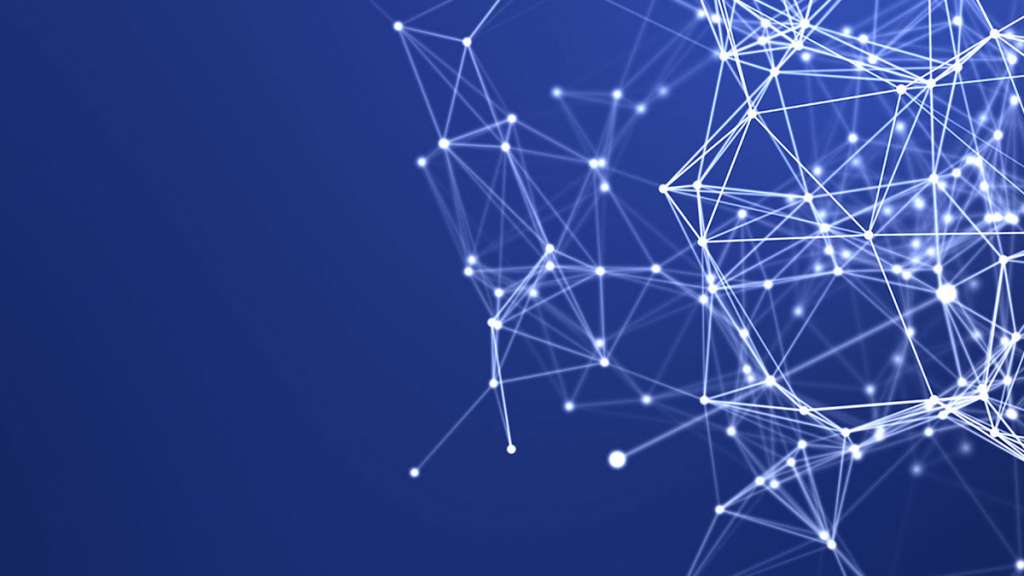 In an earlier article I promised to return to the subject to consider the delivery of services under the directive and the players, new and old, who will populate the changed landscape.

I take as my starting point here a consideration of traditional banking, and I apologise in advance for this, as I know many readers will see such basic work as unnecessary. However, I have found that the idea of a bank: what it does, how it works and how we, as customers, interact with it, is so much part of the fabric of daily life that many people simply take it for granted. Yet the form that banking takes in advanced western economies is not predetermined, neither is it eternal, or immutable. If you doubt this, can I suggest that next time you meet someone from outside the Financial Sector, you ask him or her, ”If a bank has €1000m in capital, how much can it legitimately lend?” The answer is not important, but I bet that many of those asked will incorrectly assume the limit to lending is lower than the capital. If you find that all your friends already know this – you are hanging out with too many accountants!

Banking in the western world, (and here I look at traditional ‘customer’ banking, not investment banking or savings and loans) is predicated upon a fundamental notion – that banks make profit from lending more money than they have. What the multiple can be and what safeguards must be put in place, have been the focus of much heart searching and regulation including the Basel I. II, and III regulations. The provision of credit to economies has been considered so important that this seemingly risky policy, has been seen as essential; hence the need for careful monitoring of banks. Even as banks have diversified, providing card services, insurance and other non-loan-based products, the focus on the core lending business has been maintained. Indeed the main value to banks of ancillary products has not been their financial returns, but their ability to bind customers ever-closer to their banks and so protect the banks’ central lending businesses.

The importance to banks of this core business of geared lending, has been demonstrated by the increasing size and decreasing number of major banks. Size allows not merely increased profits but a better balance of risks. As was demonstrated by Northern Rock in the Credit Crunch of 2007/8, a bank that grows large without diversity can turn from a winner to a loser, in the blink of an eye, when the homogeneous loan assets it wishes to sell-on or leverage, fall from favour with the market. The desire for risk reduction and profits through scale has led to a large number of banking mergers and take-overs in Europe, to the point where the traditional banking industry is dominated by no more than ten or twelve major names.

In many countries, the few surviving goliath banks have reached a position where they simply have to open their doors in the morning to be profitable. Competition from smaller entrants to the market has been small, due to the difficulty in building scale in a business where customers are notoriously reluctant to change banks – feeling that there is little benefit in doing so, beyond short-term incentives.

Yet there have also been thorns in the banks’ bed of roses. The credit-crunch of 2007/8 has led regulators to make major changes to the risk calculations banks must make, and reduce the amount of lending banks may undertake for a given value of ‘risk weighted capital’. This changed regulatory environment has led to a reassessment of banking opportunities by ‘challenger banks’ and payment intermediaries. These entities have, in most cases, made the calculation that the struggle to achieve the scale necessary to emulate traditional banks’ geared lending business is not worth the effort; however ancillary businesses like payments, which require much less capital, are of growing importance. Not only are such businesses of low risk, they focus on the value of the customer relationship, recognising the value of this in selling additional products and assimilating valuable information about customers’ behaviour. Into this landscape has come PSD2 – which, while not challenging the large banks directly, creates a new environment in which the traditional certainties of banking are called into question. 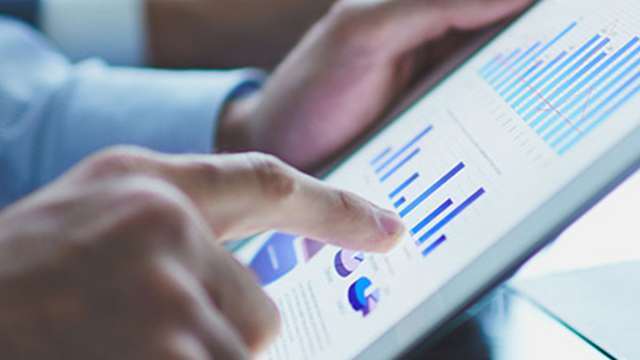 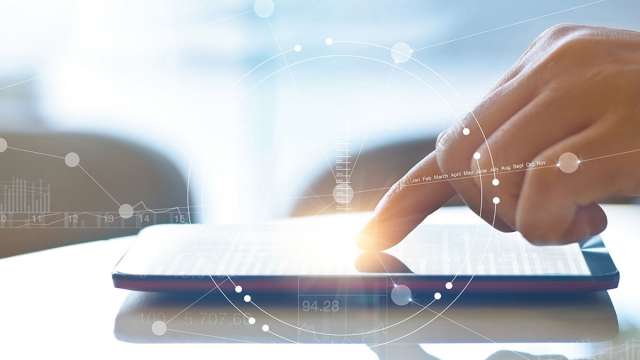 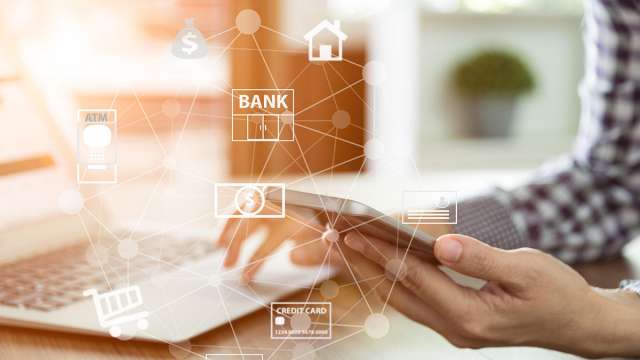