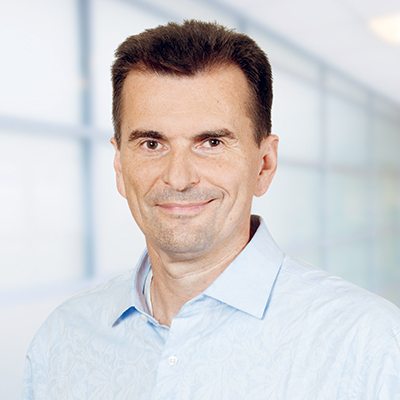 One giant leap for banking 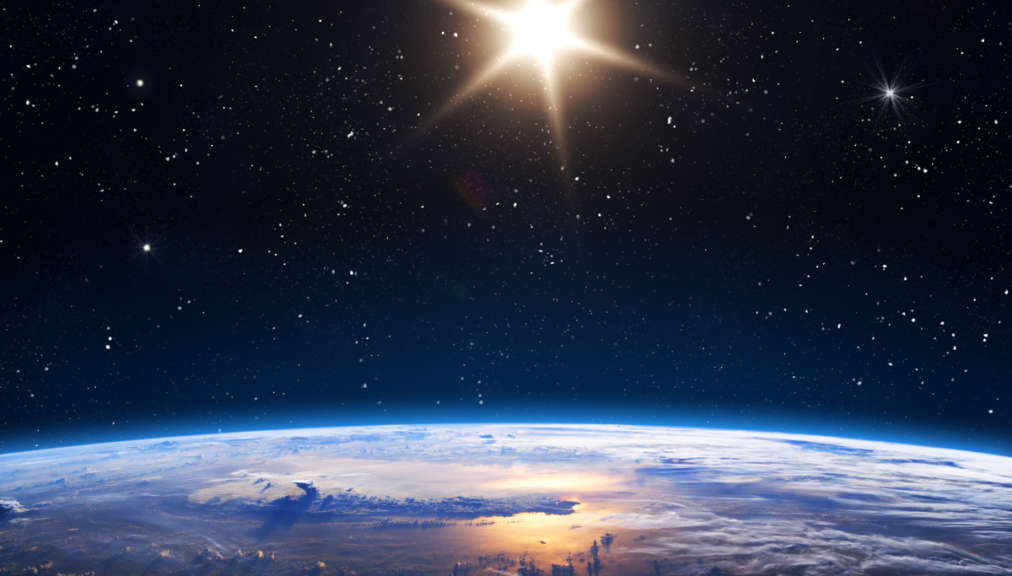 This July, the world celebrated 50 years since an astronaut first set foot on the moon – the “giant leap for mankind” that encouraged a generation of Baby Boomers to reach for the stars. But, as discussion turned to the legacy of Apollo 11 half a century later, commentators began to ask: what have we really achieved in space exploration since then?

The same might be said of digital banking. With the first ATM machine produced in London in 1967, two years before the moon landings, technology has, in many ways, been slow to deliver the cosmic strides in banking that customers might have expected over the following 52 years.

Now in 2019, nearly all banks offer digital banking services – but has the promised revolution in personal banking capabilities really delivered?

Enter the UK’s Competition and Markets Authority, which intervened decisively in the banking industry over the past two years by introducing the world’s first open banking framework, requiring all banks to offer a secure way to share their data, and thus to encourage innovation and competition across the sector.

PwC has estimated that the initiative will have created a huge £7.2bn in revenue opportunities for financial services by 2022. So, with the framework now one year old, how has it – and the wider EU mood setter for open banking, the revised Payment Services Directive (PSD2)– so far impacted the experience of consumers?

I believe there is some cause to celebrate, and there are signs we truly are in a new era for innovation. As I told Fintech Finance in their recent episode looking at the future of open banking, it’s been quite successful, for a baby that is just one year old!

So far, in these early stages, most banks and payment firms in Europe have concentrated on just complying with the legislation and the regulation. There’s a risk some may stop pushing ahead, having reached that point, because of a protective stance which you see on the part of many well-established financial institutions. When you say to a bank ‘you need to make data on your customers available to other bank organisations’, obviously, their first reaction is ‘gasp! There’s a risk here!’

It’s been the task of open banking evangelists such as ourselves to turn the conversation more towards the opportunities than the threats of what was always a brave mission into the unknown.

We are now seeing the first signs that banks and fintech players are thinking about how can they use open banking to serve their customers better in a much wider sense. As an IDC Fintech 100 company with more than 20 years’ experience in providing digital banking solutions, CREALOGIX is a natural fit for open banking, building our flagship, open architecture Digital Banking Hub to help banks integrate internal and third party digital services as this new era has been launching.

Enabler firms such as CREALOGIX can add booster rockets to a bank’s digital transformation, and this is needed to get where the industry needs to be with open banking, at a competitive speed. We will see a lot of innovation in the coming years which is based on open banking technology and partnerships.

We undertook consumer surveys in the UK, Germany, and Switzerland to to mark open banking’s first birthday, and found some mixed signals that show that we are just in the early stages of adoption. In the UK we found that only a third of consumers surveyed knew what “open banking” means when asked to explain it. But two-thirds of those polled are keen to see and use the services that could be generated by it – and nearly half would change banks to enjoy those services should they see them being offered elsewhere.

That’s incentive enough for banks to get up to speed with consumer demand. In our surveys, we found that Millennials and Generation-Zs were clearly much keener on getting everything in mobile apps – they’re all about instant gratification. But it’s not only that: digital banking customers want personalisation and simplification. People expect their banks to provide the opportunity for them – as individuals – to manage and control everything themselves.

What consumers want are simple services focusing on convenience – like swiping a portion of their income into a savings pot each month. (We shared a list of the ten more open banking use cases in demand by consumers here). The problem, until recently, has been the complexity of running such financial operations through banks’ legacy systems, let alone connecting together accounts in two independent banks.

At CREALOGIX, we’re able to provide the orchestration layer on top of legacy systems (to which we are completely vendor-agnostic), drawing the data from them and delivering that data forward in a way that the user experience is exactly what’s required. We liberate data from the back office, especially in terms of making information and actions available to consumers via apps and online banking, which previously were only available to bank staff.

If you look at our solution through an open banking lens, it has the potential to help banks curate their own single-platform, multiple-service interface for their customers. Banks can now rethink their role to be an engagement platform where they onboard new clients, where they upsell or cross-sell for their clients, where they can offer them third-party digital services within their financial ecosystem and build up a platform for them.

To remain competitive and keep up with an ever higher bar of consumer expectation, banks need to keep moving and not just stop with minimal PSD2 compliance. Everything is going to change in the next 10 years once the effects of open banking connections and partnerships start to compound in a network effect.

This is a kind of “space race” and I expect to see the competition accelerating around open banking. Each real-life integration brings consumers features that are totally new, and behind the scenes this needs a different type of technology. That’s exactly what CREALOGIX Digital Banking Hub does for financial institutions: complex services underneath but with a simple and intuitive user interface on top.

The largest banks will toil with large, multidisciplinary teams to develop proprietary systems to play catch-up to challengers in terms of open banking functionality. This is available to more agile financial institutions without having to reinvent it. For financial institutions below the size of the top tier banks, the solutions we can provide are a life saver and a cost-saver.

However, again, let’s remember open banking shouldn’t be about just surviving – it should be about thriving amid the new opportunities created by digital technologies. During that time, we can expect Elon Musk’s SpaceX rockets to explore brave new worlds, taking us beyond the legacy of Apollo 11. For financial services, lift-off for open banking was a little over a year ago. Now it’s clear: the bigger open banking race has begun.

» Read our open banking consumer research for the UK here, for Switzerland here, and for Germany & Austria here. 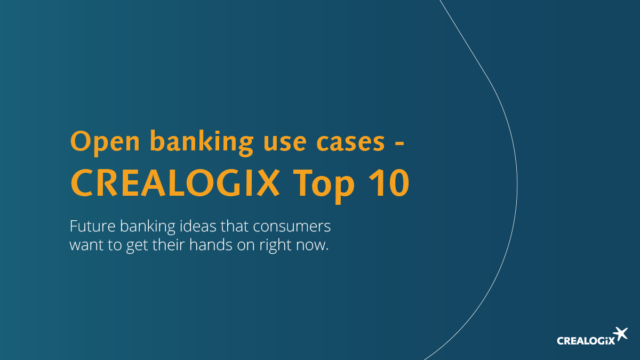 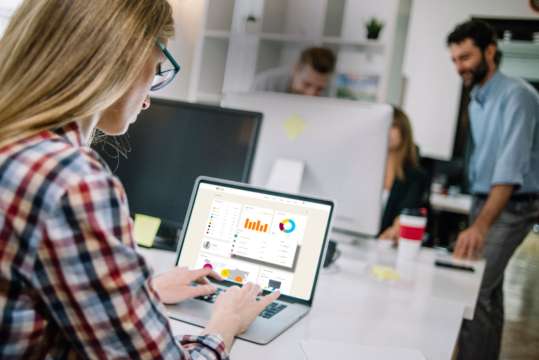 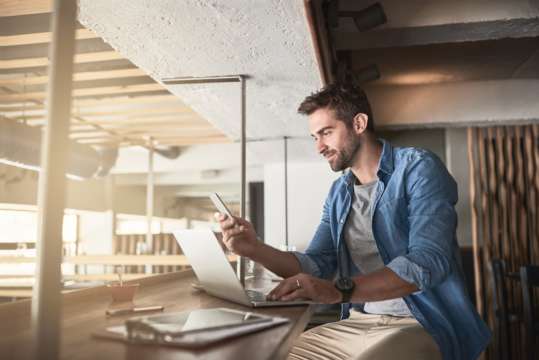 Bringing everything together with multibanking