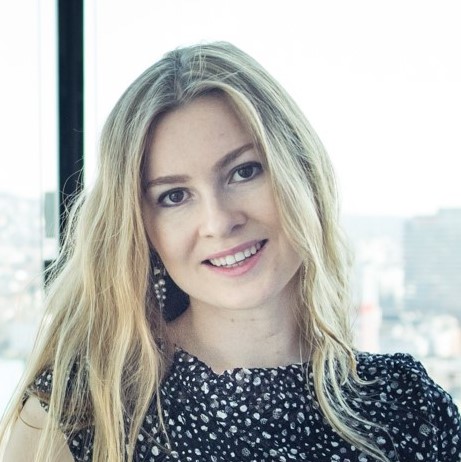 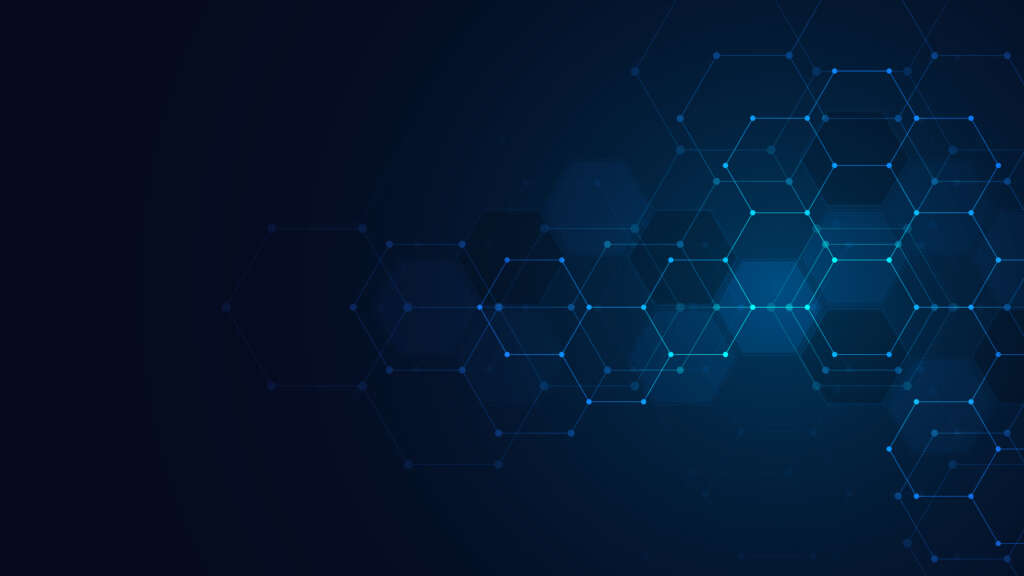 “One goal – many ways.” This is how Richard Hess, Head of Digitisation at SwissBanking, sums up the status of Open Banking in various countries. Swiss banks pursue a “market economy approach” and are not required by regulators to open their interfaces. Daria Mühlethaler, Head of API Ecosystem at Crealogix, explains what decision makers in financial institutions should consider in order to benefit from Open Banking.

In the European Union, PSD2 mandates that banks allow third party providers access to accounts at the customer’s request. This is not the case in Switzerland. Nevertheless, the local financial industry has long since embarked on the journey towards open banking. PSD2 merely marks the beginning of a transformation that will allow clients, selected third-party providers and banks to cooperate. Indeed, it will create ecosystems made up of different partners and marketplaces for financial services clients, through which the industry will open up new business areas.

While the UK is at the forefront in the provision of interfaces (APIs) and account aggregation, countries that are not PSD2-regulated face the challenge of finding and defining standards for APIs. This is pointed out by the authors of the Open Banking Interpretative Regulations: “Heterogeneity fundamentally leads to complexity and higher costs.” Asian markets like Singapore show that standardisation can be driven by the banks themselves. For example, DBS Bank uses its own APIs to create different integration scenarios; on the one hand the APIs solve industry challenges and on the other hand they are deeply rooted in the respective markets.

For example, the APIs have supported the mobility provider gojek in conquering the Singaporean with its ride-hailing service. To prevail against Uber and Co., the technology start-up quickly had to attract many riders. It came up with something special for this: It pays the partners after each ride is completed as opposed to at the end of the week! The fully automated real-time payment service, including settlement with other banks, is carried out via the DBS API solution. The application shows how Open Banking increases the agility and therefore the relevance of financial institutions. Thanks to an appealing user experience with the unique selling point of “immediate payments,” gojek was able to build up a 20,000 vehicle fleet in Singapore within a few months. The API technology enabled the bank to keep up with the start-up’s ambitious implementation pace and deliver in less than three months. The automation of payment processes and billing also reduced manual effort and errors for the customer.

The Swiss banks’ path is likely to lie somewhere in the middle between public standardisation initiatives and the commitment of individual institutions. Richard Hess leads both individual projects such as the SIX’s b.Link platform, which was recently merged with Common-API from Swiss Fintech Innovations, and initiatives such as openbankingproject.ch, of which we are a member. Certainly, one can and should join forces to develop standards valid throughout Switzerland and agree to implement them. But this requires staying power; none of the initiatives has yet reached a critical mass and time is pressing.

To keep up with financial institutions in Asian hotspots, the UK and other PSD2-driven countries, Open Banking must be used to build financial ecosystems with third-party providers. The transport services application in Singapore gives an idea of the diverse and, in theory, somewhat unpredictable cooperation that can be created in this way. In order to position themselves well in the new communities, banks should gain their own experience with APIs and third-party providers in the following areas:

From the outset, it is not as easy as one might think to develop a feeling for the costs of integration and to weigh them up against the benefits. Moreover, one-off integration is not sufficient. Rather, APIs must be continuously optimised and re-adjusted. The more third-party providers are active in an ecosystem and use the APIs, the greater the demands on integration and testing. Having a test environment that is independent of the production system is critical; an API sandbox gives solution providers the ability to simulate the software’s reactions to the properties of the system in a secure environment. This shortens development cycles, minimises costs and reduces risks.

And there are further challenges such as scalability: If a partner advertises its solution, demand can – surprisingly for the bank – increase dramatically in a short time. Both upscaling and downscaling need to be mastered very well. In addition, each product requires a unique customer journey. The API and integration offering must be flexible enough to integrate them into the overall offering with manageable effort. Anyone embarking on Open Banking should be prepared in advance to go through a series of API adaptations.

From a large number of projects throughout the DACH region, in other European countries such as UK as well as across Asia, we know that profitable business scenarios for Open Banking applications can be developed in any regulatory and organisational environment. API management platforms provide banks with a technological basis for third-party onboarding without too much effort, and an implementation partner with the appropriate integration know-how is critical to driving the success of a project. However, priority should always be given to creating an application that offers customers real added value and can be monetised in one way or another. Once the bank has done this “homework,” success will follow automatically.

Digital Banking in the 2020s 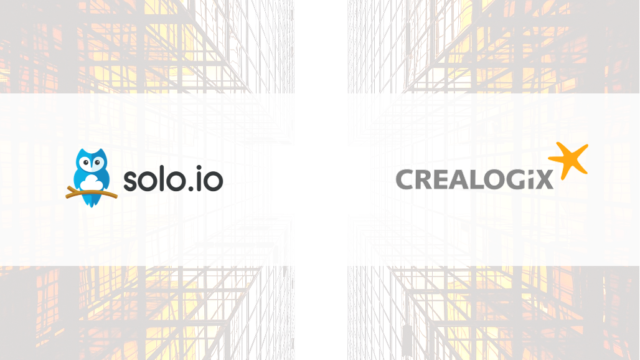 CREALOGIX and Solo.io partner to deliver a secure digital banking platform on the cloud